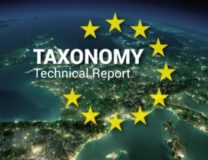 130 NGOs and experts are sounding the alarm on the EU’s green finance rules, the ‘Taxonomy’, and calling for them to be rooted in science. In a detailed joint statement, the groups flag and analyse ten priority areas of concern in the European Commission’s draft, which covers which sectors can be classed as ‘sustainable’ in terms of their climate impacts. The ten areas range from fossil fuels, bioenergy and hydropower to livestock and hydrogen. In many of them, the European Commission appears to have ignored the recommendations of its own Technical Expert Group on the Taxonomy, which were largely science-based and robust.The signatories state, however, that the European Commission has rightly set a limit on carbon dioxide from power plants that would exclude fossil fuels from being included as ‘sustainable’. This limit is crucial for the integrity of the Taxonomy and should be maintained and tightened every five years, as proposed by the Technical Expert Group, to bring the EU towards its climate neutrality target. 123 scientists supported this gradual tightening of the threshold last week in an open letter to EU Commission President von der Leyen.Sébastien Godinot, Economist at WWF European Policy Office said: “Allowing gas to be classed as a ‘green’ investment would be the kiss of death for the Taxonomy, undermining its credibility completely. The Commission has rightly proposed a science-based threshold that must not be weakened. Over time this threshold must come down in order to reach net zero.” The bioenergy part of the Commission’s proposal is highly dangerous. Based on the flawed Renewable Energy Directive, it would allow all wood from forests to be burned for energy and counted as sustainable. This is completely unscientific and contradicts all recent authoritative scientific research and the Commission’s own previous impact assessment on bioenergy. Alex Mason, Senior Policy Officer at WWF European Policy Office said:  “EU bioenergy policy is a slow motion train wreck, and this terrible Taxonomy proposal would speed it up. Burning trees for energy is the opposite of ‘sustainable’ and will increase emissions even compared to coal – that’s why over 800 scientists sounded the alarm over the revised Renewable Energy Directive. The European Commission must make a U-turn before it’s too late – both for the climate and for investors.” On hydropower, the draft again fails to follow the Technical Expert Group recommendations and allows small hydropower plants to be classified as ‘sustainable’ investments. Yet small hydropower plants have massive negative impacts on freshwater biodiversity, and contribute little in terms of energy, as  150 NGOs have pointed out. Claire Baffert, Senior Water Policy Officer at WWF European Policy Office said: “Small hydropower plants are mushrooming in Europe, destroying our most pristine free-flowing rivers and impeding fish migration, all this for a minuscule production of electricity. The Commission needs to listen to its experts : this is not a sustainable way to generate electricity.“The ten areas raised by the NGOs are: 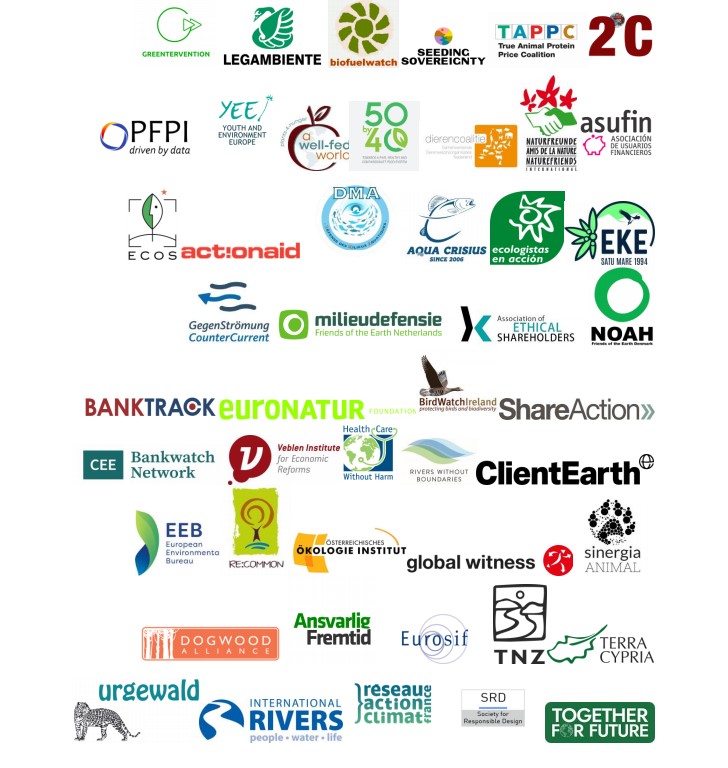