Despite the fact that three quarters of the world’s largest asset managers, surveyed by the campaign group, make reference to human rights in their ESG policy documents, 47% – with a combined  $45 trillion in assets – fail to prohibit investing in weapons that cause excessive or indiscriminate harm, the production of which is banned in countries that have ratified international arms treaties.

Aligning investment policies with internationally agreed frameworks to protect human rights is a basic first step, and yet 70% of the world’s largest asset managers – representing $47 trillion in assets under management – do not have a policy to exclude or even start a meaningful dialogue with companies out of line with guidelines, such as the United Nations Guiding Principles on Business and Human Rights.

The majority of asset managers also show poor performance in how they actually seek to improve conditions for workers or avoid human rights abuse through dialogue with the companies they invest in. 61% of asset managers have a weak or non-existent approach to engagement on human rights. 20% only engage reactively with companies after human rights violations have already occurred. Leaders take a proactive approach in identifying and engaging with companies where there is the greatest potential human rights impact, for example, in the apparel industry’s supply chain.

The assessment reveals leadership coming from some European asset managers. Robeco, APG Asset Management, PGGM, BNP Paribas Asset Management, and Legal & General Investment Management show the strongest performance on human rights. However, the research also finds that some managers with the most influence are also among the most inactive. The world’s six largest asset managers, all US based, are among those showing the poorest performance on human rights: Fidelity Investments (FMR), J.P. Morgan Asset Management, Vanguard, BlackRock State Street Global Advisors, and Capital Group.

At a regional level, these findings reflect the recent shift towards greater mandatory reporting on human rights in Europe such as the UK’s 2015 Modern Slavery Act, the Dutch Child Labour Due Diligence Law, the French 2017 Duty of Vigilance Law, and the EU Non-Financial Reporting Directive. While in the US, the Trump administration has made clear that international cooperation on the protection of human rights is not a priority, for example given the US’ recent withdrawal from the UN Human Rights Council.

Felix Nagrawala, ShareAction Senior Analyst, says: “The findings of our assessment show that the world’s largest asset managers, while paying lip service to the protection of human rights, are largely failing to hold the companies in their portfolios to account for human and labour rights abuses. The majority of the most influential investors not only fail to do the minimum by complying with international human and labour rights frameworks, but also actively finance activities which cause human harm and violate labour rights.

“Savers in particular will no doubt be shocked to find how little the industry has done to build in safeguards that could prevent their money from being used to fund weapons manufacturers and governments involved in human rights abuses.

“As the Covid-19 pandemic shines a brighter light on the reality of labour market inequalities and imbalances in access to basic services, it also marks a critical opportunity for asset managers to step up and play their part in ensuring that human and labour rights are protected, in the midst of this crisis and beyond.” 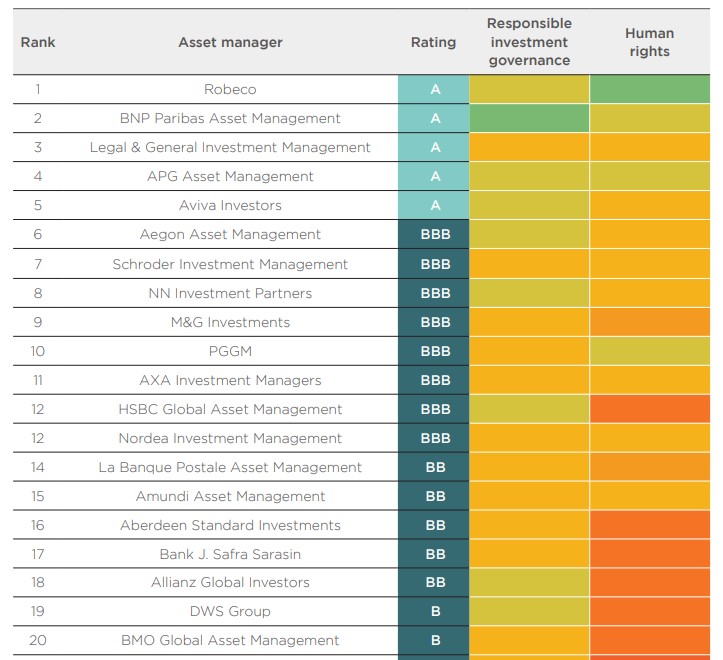 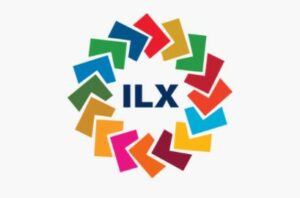