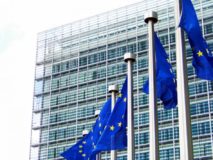 Objective of the consultation

Green bonds play an increasingly important role in financing assets needed for the low-carbon transition. However, there is no uniform green bond standard within the EU. Establishing such a standard was therefore a recommendation in the final report of the Commission’s High-Level Expert Group on Sustainable Finance. It was then included as an action in the 2018 Commission Action Plan on Financing Sustainable Growth, which tasked the Commission’s Technical Expert Group on Sustainable Finance with provided detailed input on what an EU Green Bond Standard could look like in its proposal for an EU GBS in June 2019 and in its usability guide (with updated proposed Standard and Green Bond Framework) from March 2020.

The aim of this public consultation is to collect the views and opinions of interested parties in order to inform the establishment of an EU Green Bond Standard.

This consultation builds upon the European Green Deal, which significantly increases the EU’s climate action and environmental policy ambitions. To complement the Green Deal, the Commission also presented the European Green Deal Investment Plan, which seeks to mobilise at least €1 trillion in sustainable investments over the next decade. As part of the Green Deal and its investment plan, the Commission reaffirmed its commitment to establish an EU GBS. The Commission also committed to developing a renewed sustainable finance strategy, which is the subject of a separate public consultation currently open for submissions until 15 July 2020. That consultation contains several questions on green bonds and respondents are requested to also participate in it.

Respond to the consultation 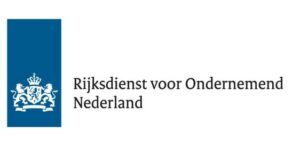